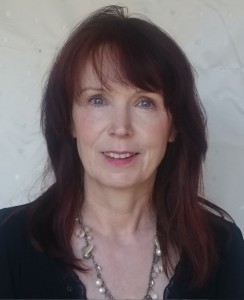 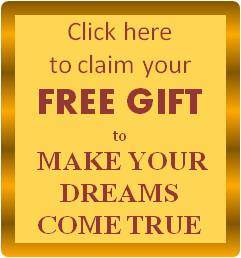 From teenage years onwards Tara has been deeply interested in personal growth and self-development and has dedicated her life to this quest.

Tara holds an M.A. in Education and has post-graduate qualifications in gestalt therapy, body awareness therapy and transpersonal therapy. She is a fully qualified and licensed psychotherapist and counselor*. Tara has worked as a drugs counselor, counselor for adolescents and general psychotherapist since 1988.

Tara has since taught on-going meditation groups and combines Buddhist wisdom and her experience in counseling when assisting her clients with their personal growth, self development and improvement.

Since 2011 Tara has specialised in helping people suffering from kundalini syndrome. 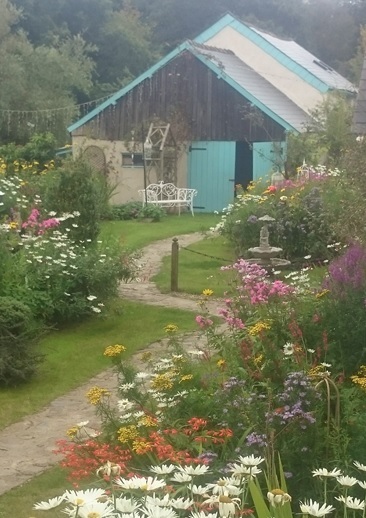 Tara is the author of several self-help books. She has been featured in numerous publications and has appeared on various radio and television shows in Europe and the US. Tara is a regular contributor to beliefnet.com.

Tara (born 1960) lives with her husband and son in the beautiful countryside of Devon in England where she also works in her private counseling practice (see picture below). In her free time Tara loves to walk in nature, visit old-fashioned English tea rooms and lavish many hours of work on her flower garden. (see picture on the right)

To schedule sessions use the form here. 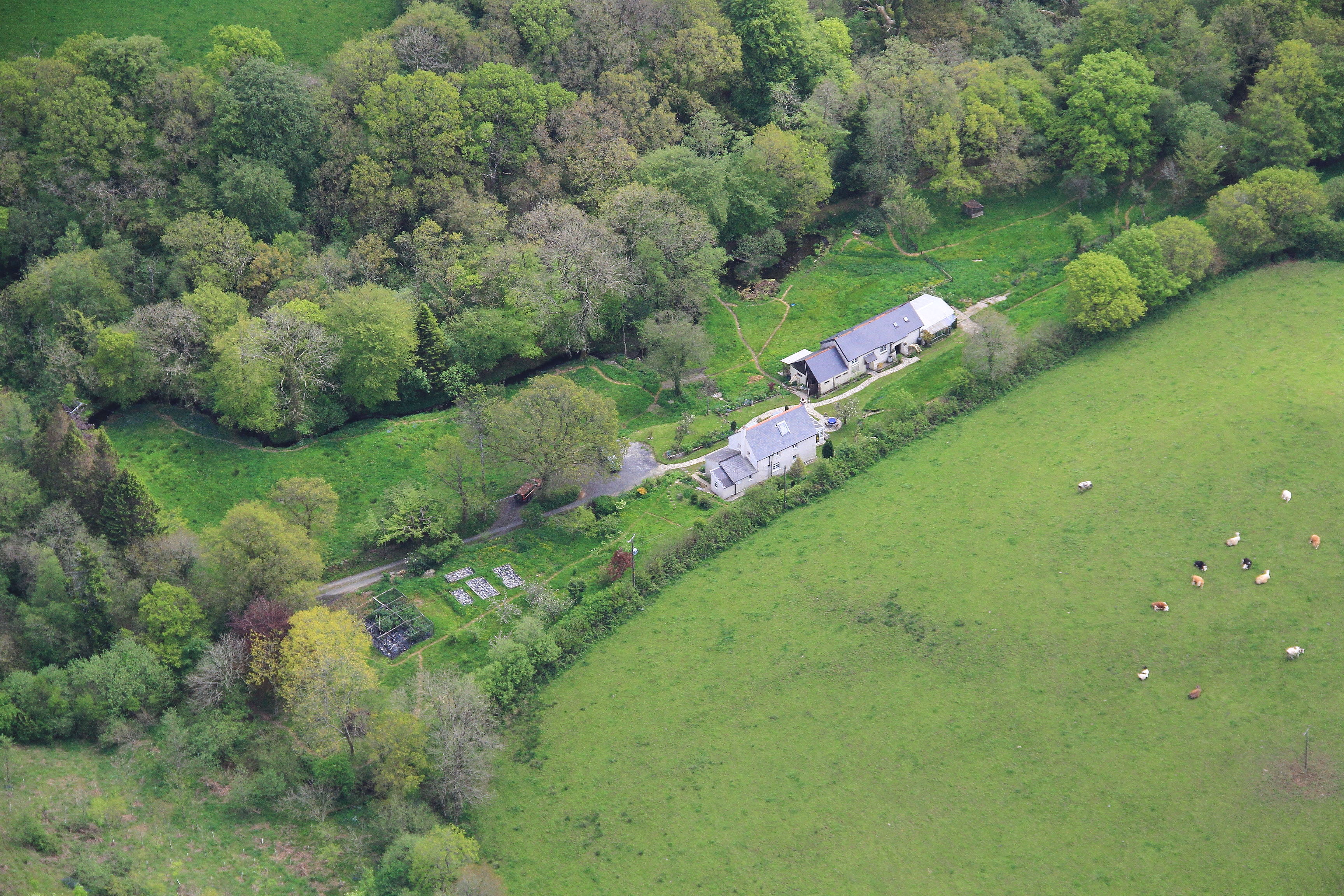